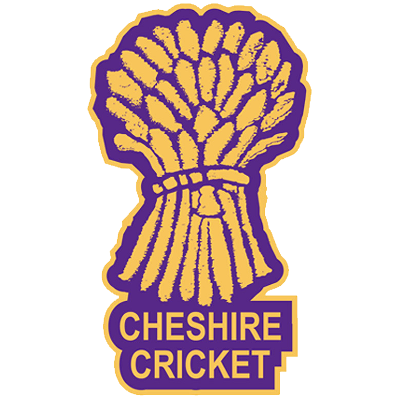 Winning start for Academy against Shropshire

The Academy's first game of the sason - away to Shropshire at Ellesmere College on a cool morning.

Cheshire batted first, the team including two new players, Dan Newton from Sale and Rob Lord from Bowdon. It wasn’t a high scoring game with the wicket helping the bowlers more than the batters.

Ben Staniforth opening the batting was the first batter to make a start. Three of the batters went cheaply and then Matt Jones helping Ben got the innings going. Ben finished on 27.

Dan Newton joined Matt and they put on 41, Matt 41 and Dan 24, they were out close together. More batters went cheaply and It was only when Cole Turner was joined by Harry Newton that we had some sort of stand, putting on 61 for the 8th wicket, Cole making 50 and Harry helping out with 7 not out, the innings was finished in the last over scoring a total of 189.

Shropshire’s reply was steady but our opening bowlers, Rob Lord and George McCormick bowled very well in their opening spell of 16 overs, the total was 43 for 3, it would have been worse for Shropshire if catches had been taken, which really it continued through the whole of the innings, with fielders not taking all the chances.

As in the Cheshire innings they had a stand at the end of the innings and with the last pair at the wicket Shropshire needed 18 off 3 overs but Lord came back to bowl the 49th over and take the much needed wicket, so a good start to this season’s fixtures.

Harry Newton not out  7