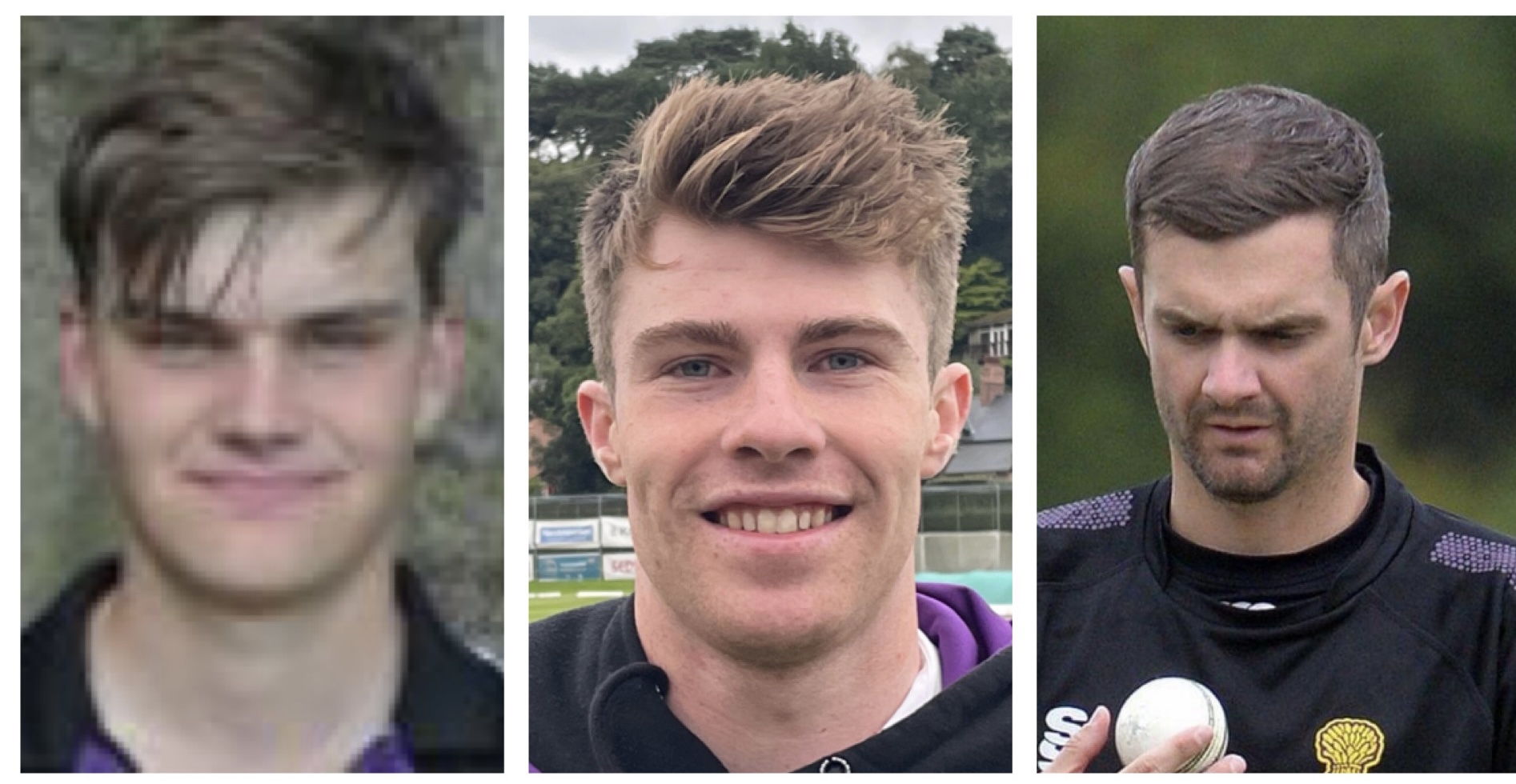 David Wainwright hit 102 and Ben Gibbon made 44 as the pair put on 94 for the ninth wicket to put Cheshire in a commanding position at the close of day two of their championship game with Wiltshire at Alderley Edge.

Another truncated day with several rain interuptions saw Henry Dobson in his first appearance since 2016 resume on 42 to claim his first half century for the county before being caught and bowled by Tahir Afridi.

The stop/start nature of the day meant Cheshire had to work hard fro their runs, ultimately missing out on a final batting point as they were dismissed just before the scheduled close for 294, leading Wiltshire by 148. Jo King grabbed 4-68 with a couple of wickets apiece for the ever relaible Afridi (2-76) and Matt Burton (2-65).

With a mixed weather forecast set for the final day, Cheshire will look to press home their advantage when play gets underway at 10.30am.

Meantime with Berkshire chasing in excess of 400 in the other Western Division game agaisnt Oxfordshire, things are boiling up for a big final week when Cheshire travel to Berkshire and Oxfordshire go to Dorset.

After day 2, Cheshire sit on 39 points, Berkshire 38, Dorset 36 and Oxfordshire 35. With Dorset sitting this round of games out, a win is vital for the others ahead of a potential shoot-out.