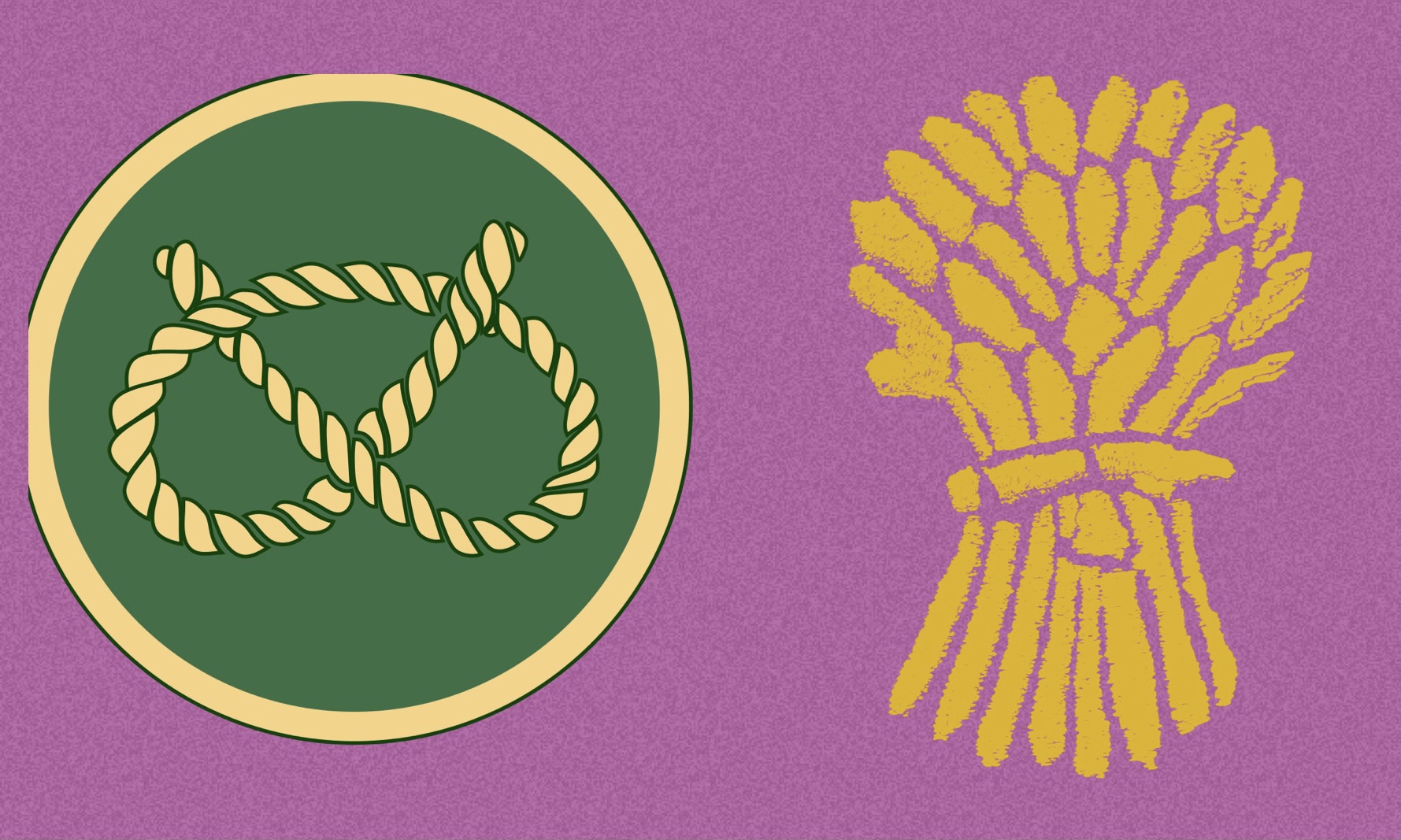 It's winner takes all as Staffordshire and Cheshire battle out for second place in Group 1 of the KO Trophy at Knypersley.

With Cumbria set to lead the group, the winner will most likely travel to Cambridgeshire in the quarter finals.

Cheshire make several changes to the revised side hastily assembled for the Shropshire game, a team that triumphed by 93 runs.