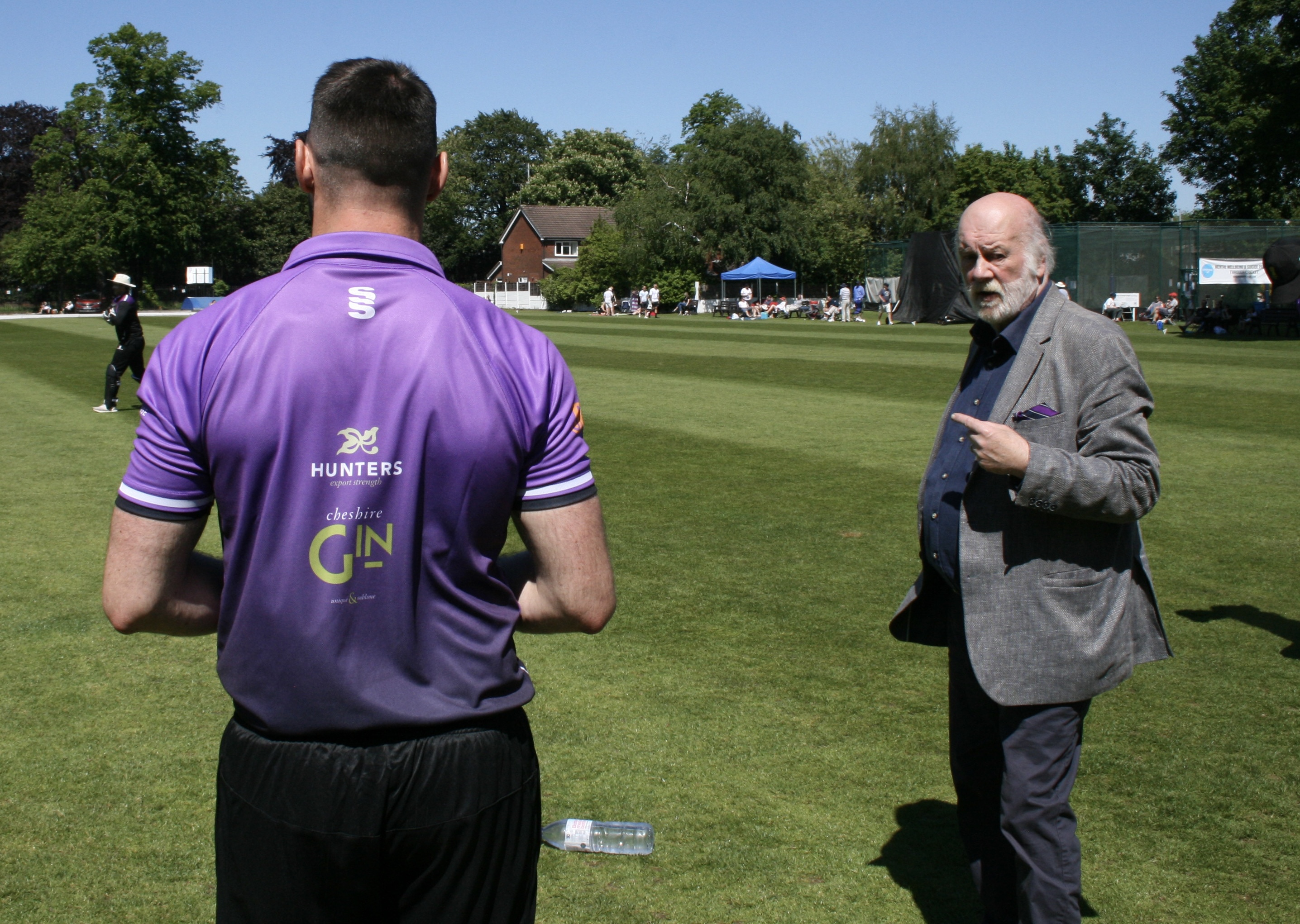 Director of Cricket 'relishing' the season ahead

Pete Babbage has seen plenty of action as Director of Cricket at Cheshire CCC over the years - in various guises.

A quality player in his time, Pete has sat on the Cheshire Comittee since 2005. These days the 1st XI Team Manager (or as he's now known, 'Director of Cricket') remains just as dedicated and enthusiastic as ever as he casts his eyes over the cream of Cheshire cricket, ready to do battle across the country.

"We've been netting over the last few weeks and have still got a couple of sessions lined up (at Didsbury CC) before the first game on 17 April," he said.

"It's fairly tricky this year as we'll actually get underway with a T20 double-header the week before the County League season starts so nobody will have had much opportunity to get into it. But I guess everybody will be in the same boat."

Working with most of the players from last year's squad and with a couple of new faces to be added, Pete's appetite remains as strong as ever, leading selection and taking the selection calls - difficult and straightforward - across all competitions.

"We contacted a number of lads before Christmas and invited them to indoor sessions at King's School, Macclesfield but of course Covid caused some problemes as did the weather.

"That said, things are shaping up well. We've re-jigged a little with Will Evans - who's moving to play his club cricket in Colwyn Bay - not being available for 50 over captaincy. Fortunately there's no issue with our three day captain Rob Sehmi leading the side in those games. We've lost opening bowler Ben Gibbon - for all the right reasons of course - and we wish him well in his first season with Worcestershire. Ben is a great example to all young players, using national counties cricket as a springboard to the first class game.

'Nick Anderson will finally get the chance to skipper the T20 side after sitting patiently on the Covid sidelines for the last couple of seasons.

"Harry Dearden, now playing his cricket at Edgworth but with a strong Cheshire pedigree and some great experience with Leicestershire will bolster our 50 over and T20 top order, whiile David Wainwright will be back with his bags of experience in the three day campaign.

"All in all, we're in pretty good shape."

While plans are in place for the early part of the season when games come thick and fast, Pete is at pains to highlight the door is open for anyone who steps up to the mark.

"We're pretty proud of the breadth of players that have represented us in recent times and there really is some exceptional talent around," he continued. "Rest assured that we'll be looking around the League, watching potential players, listening to what we're being told and of course working with our Academy side. Show us you're good enough and we're take note."