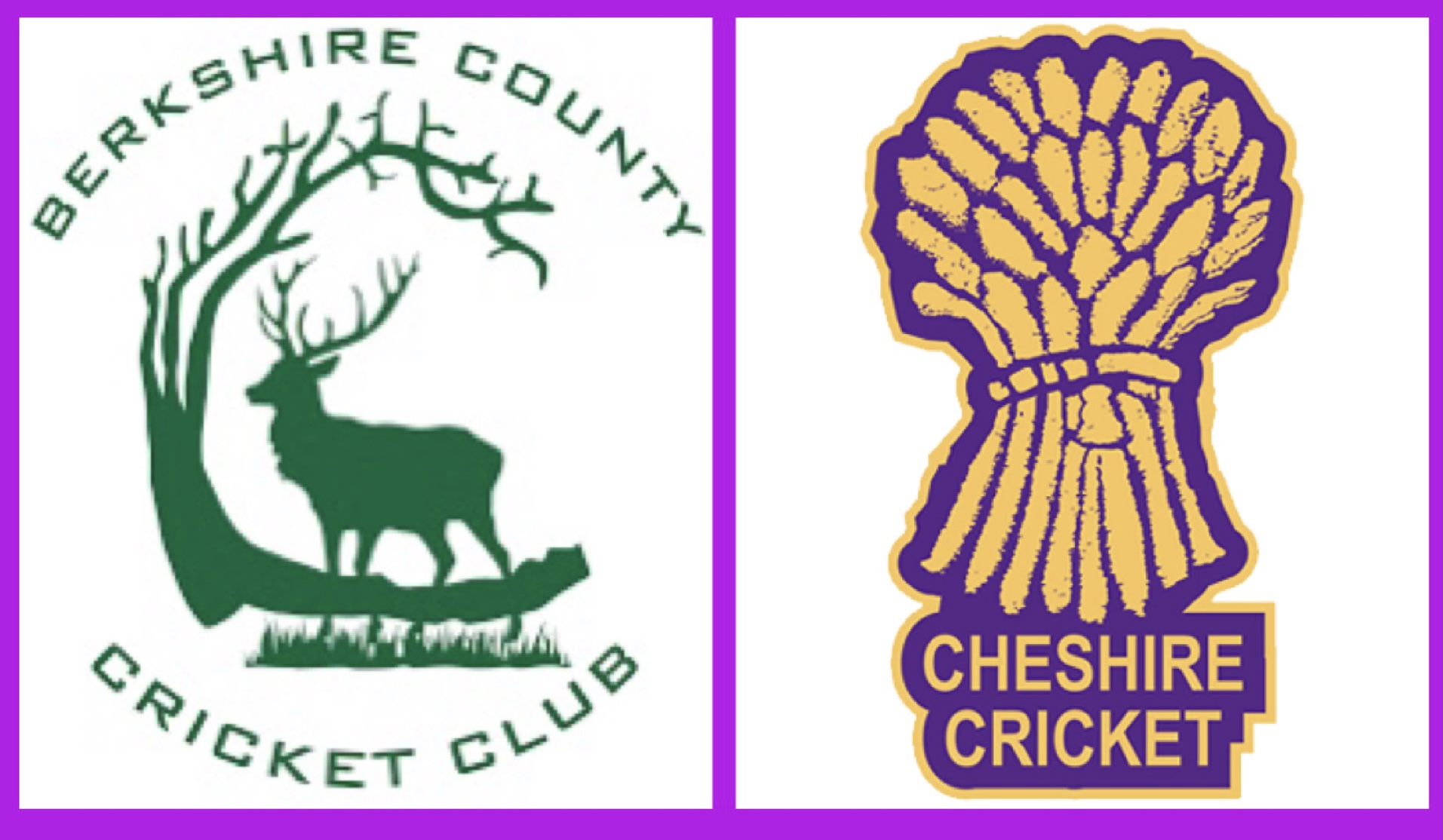 Berkshire, having held the upperhand throughout, took the honours at Newbury as they defeated Cheshire by 158 runs.

Declaring overnight, Cheshire were set an unlikely 351 to win on a pitch that while flattening out, still offered a lot for the hosts' impressive spin attack.

David Wainwright (23) and Will Evans' (71) threatened briefly adding 94 for the fifth wicket afterthe visitors had lost three wickets for one run, moving from 47-1 to 48-4 - Alex Money (31) was bowled by Euan Woods for 31, Woods' adding to his first innings wicket haul to end with figures of 7-64.

Luke Beavon tok 3-32 and Chris Peploe 2-26 to underline Berkshire's superiority as they bounced back following defeat at Oxfordshire last week.

However, with Oxfordshire set to take the Western Division title, Berkshire will have to settle for runners-up spot with Cheshire third.