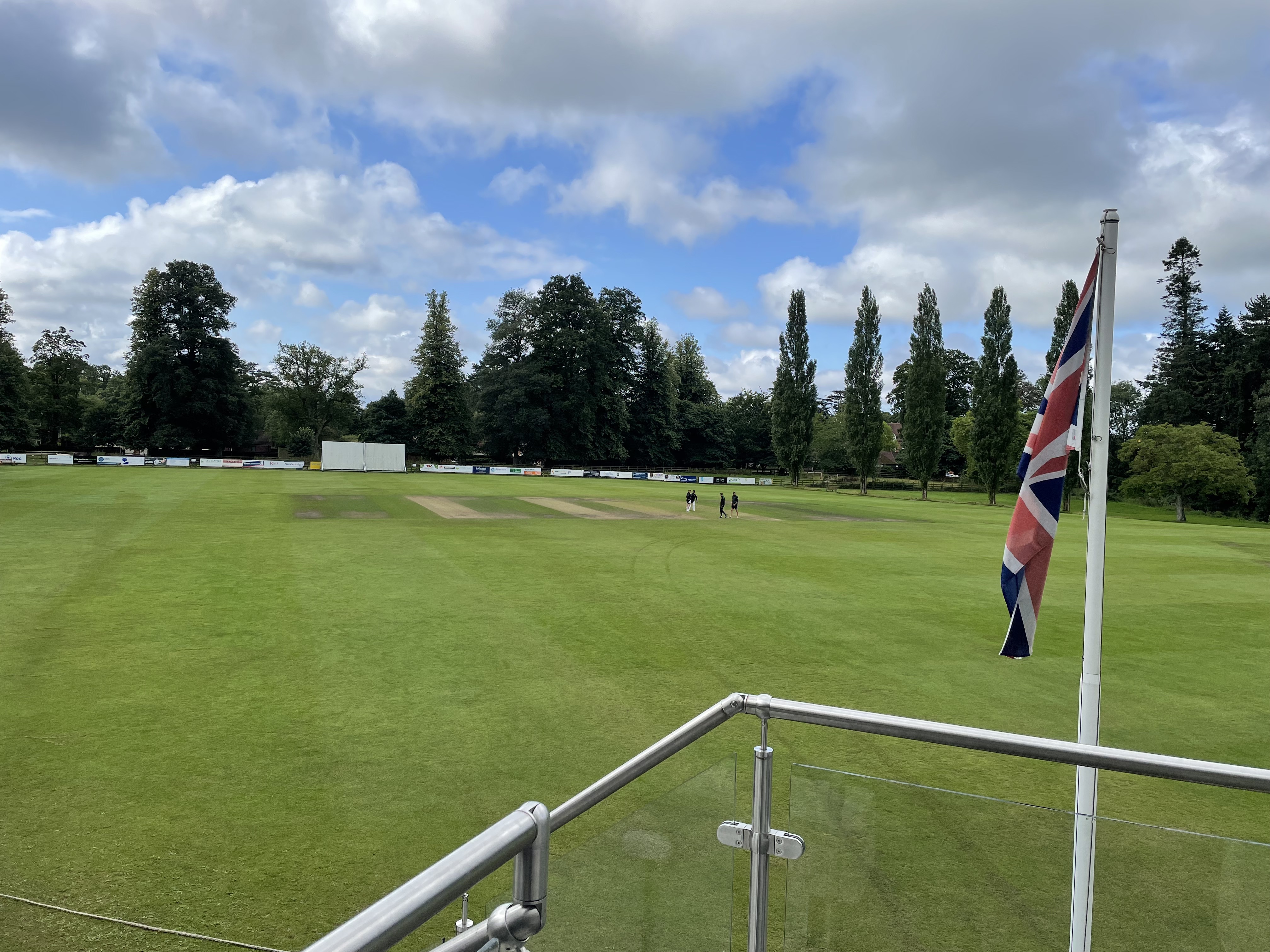 24 wickets fell in a topsy-turvey day at Newbury as Berkshire stunned Cheshire to lead by 350 runs with a wicket in hand.

Cheshire made inroads early on as Berkshire, resuming on 124-5, slipped to 190 all out with David Wainwright taking 6-38 and Sam Grant 3-54.

But then it all went wrong for Cheshrie against a formidable spin attack of Chris Peploe (2-26), Luke Beavan (3-32) and Euan Woods (5-17). The attack was incessant as Rob Sehmi's side fell to just 92 with Sam Perry top scoring with 30.

To make things worse, Berkshire then set to work with the bat - Woods' completing a great day ending on 122 not out. Dan Lincoln also blasted a quick-fire 57 as Cheshire toiled

One bright note however was off spinner Mahaaz Ahmed taking 4-76 on debut.

The third day gets underway at 10.30am. Meantime at Wimborne, Dorset lead Oxfordshire by 17 with four wickets remaining.