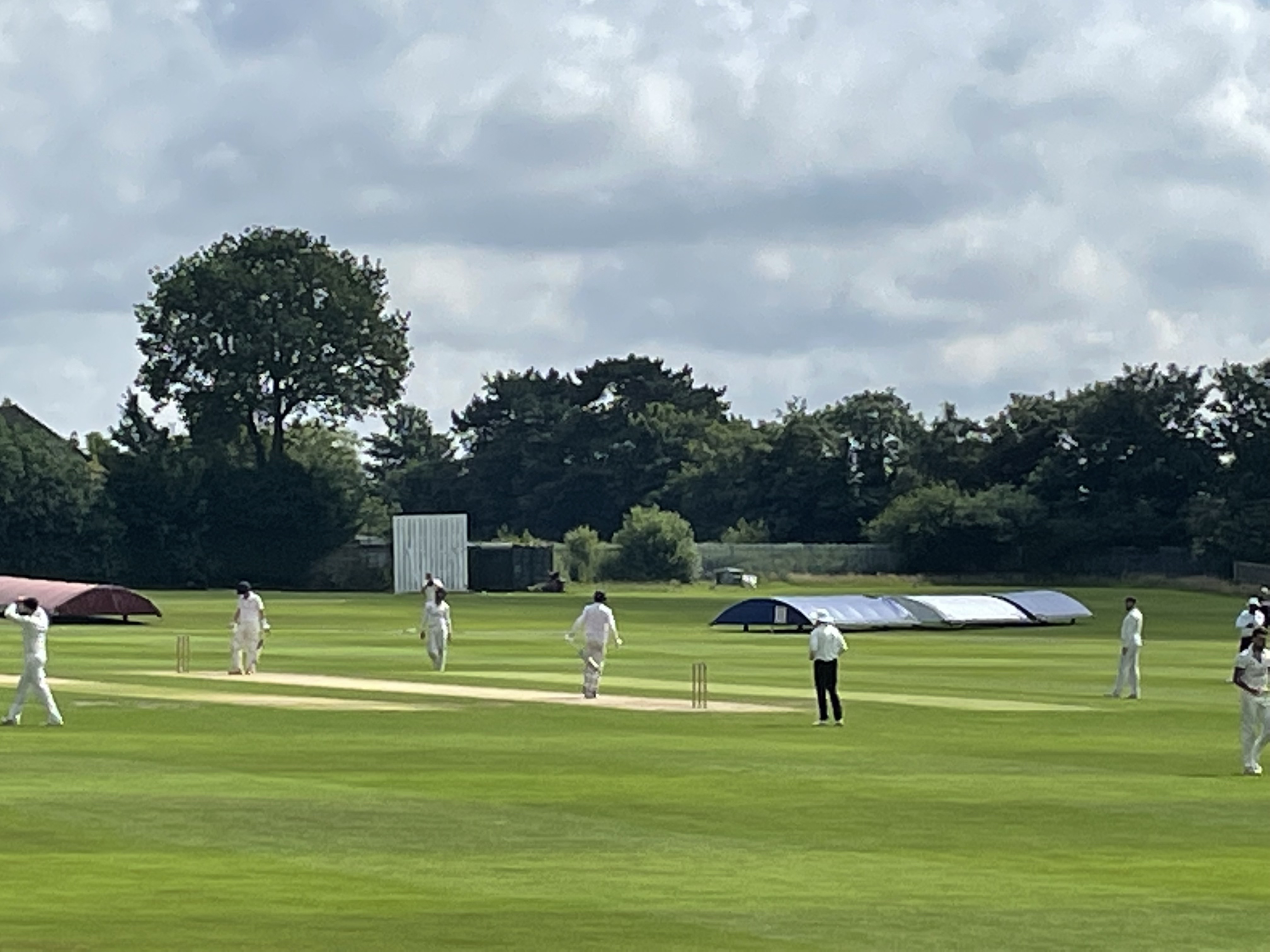 After losing practically the whole of day two to the weather, the welcome third day sunshine saw Rob Sehmi's Cheshire side spectacuarly slip from 133-1 to 187 all out to hand Dorset a first innings advantage of 138.

Calum Rowe celebrated a fine 74 on his return while Charles Lowen (27) and Tim Hughes (33) both impressed but it was left arm seamer Ben Fletcher who stole the show taking 7-28 on his championship debut.

It was a hugely impressive display as Cheshire fought to avoid the follow-on, ultimately secured as David Wainwright plundered 27.

The dramatic turn-round set up the chance for what had seemed an unlikely Dorset win but they needed to score quickly and time the declaration right.

"The new Championship format for 2021 means we've only four games so it was important we didn't slip up," commented Cheshire skipper, Sehmi. "And after the shock of losing wickets quickly, we had to fight back".

Ben Gibbon took 2-20 and Mike Finan 1-24 as Dorset stumbled to 30-3 but 52* from Greg Willows and 47 from Alex Eckland steadied the ship and the declaration setting Cheshire 271 from a minimum of 29 overs saw the game peter out to a draw, Dorset taking 16 points, Cheshire 12.

"We've had to chop and change the side again," said Team Manager Pete Babbage, "but we got some good plusses out of the display and bounced back well to shore things up after that dramatic second session."

Next up it's a KO Trophy quarter final for Cheshire at Exning Park against Cambridgeshire next Sunday before a trip to Banbury to take on Oxfordshir in the Championship.